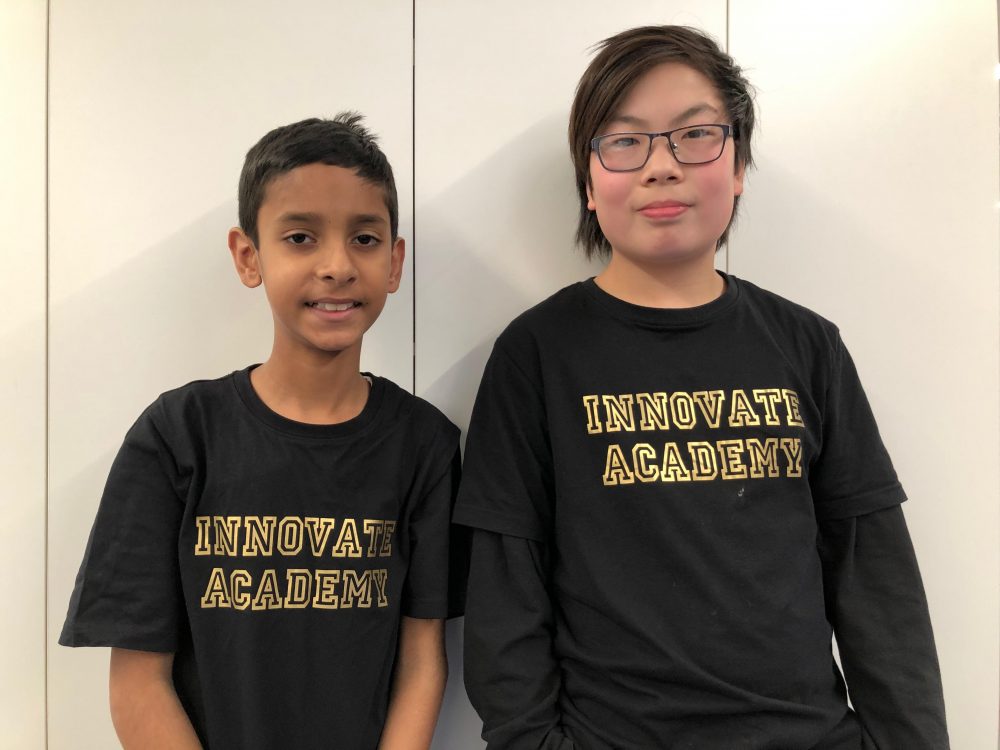 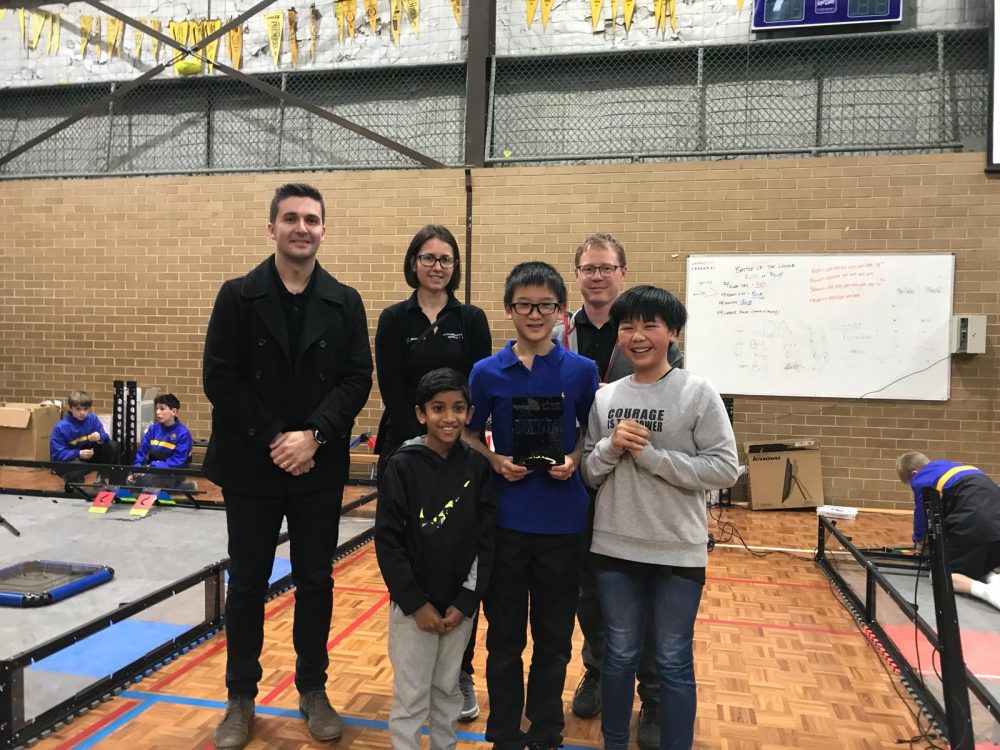 Congratulations to our team 68885A for winning the Design Award at the VEX Robotics Competition State tournament held on 10 September 2018 and Innovate academy students, Shannon, Keanen and Dinith. We look forward to continually doing  our best through the season till the Nationals.

A Team that Works Together, Achieves Together! We will keep on working towards the Next Level!