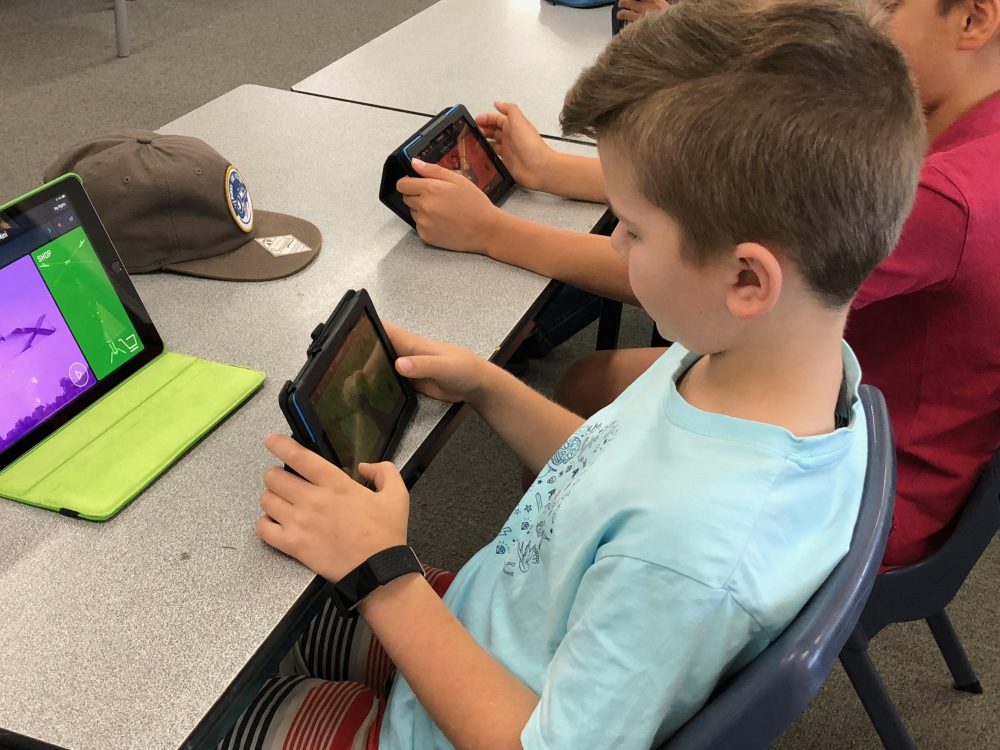 Term 2 Robotics Academy programs came to an end last week and we are finishing up our school robotics programs this week. What can we say except that it has been such a fantastic term, more than the photos can tell!

Our students did Australia proud by emerging 3rd position in the World Championships, our school and public academy programs delved into many aspects of STEM, including coding, robotics, 3D printing. Students attained their Level 1 Robotics Certification, the Mid Year Robotics Competition was a great success and teacher PDs have been ongoing.

There is much to be thankful for and much to look forward to. Thank you to our students, our supportive parents and all those who have believed in our academy programs.

We will not give up on innovation and inspiring our youth to become technology leaders in their own right. Thank you for another great term! ‪#‎loveinnovation‬ ‪#‎STEM‬ ‪#‎STEAM‬ ‪#‎thebestisyettocome‬

STEM Programs in the Fall

Autumn 2016 has some new modules available for the next holidays. What a great time we had at Tech Summer School. Check our Autumn selection. 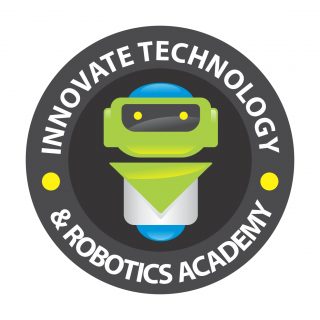 As of December 2015, Robotics Club Australia embraces a new era.

Robotics Club Australia is now known as Innovate Technology and Robotics Academy. Why the change, you may ask. That’s because we have outgrown being  a “club” over the years and are progressing into certifications and serious robotics competitions.

We are excited about what 2016 will bring. We have new courses coming up, certifications within the academy and more. We love our new logo and we will miss the great memories we had with our previous one.

Sayonara Robotics Club Australia. Thank you for the memories. We will move on to constantly Innovate Ahead from 2016 onwards!

After a successful launch of new robots in the Young Inventor and Young Explorer modules and using sensational 3D blocks which connect vertically and horizontally, we are bringing some similar modules back after receiving great feedback from the students who attended our STEM Spring Camp 2015.

RoboSENSEsation was a big hit with students who spent much time building and programming robots. As were the Arduino modules and virtual robotics modules.

Tech Summer School 2016 has a huge focus on coding, robotics and 3D printing in line with the need to develop STEM in Australia. At Innovate Tech Camps, students will have access to the latest STEM modules and tools and develop their skills in coding and robotics, while developing greater thinking and problem solving skills.

Join Tech Summer School 2016 and prepare for the jobs of now and the future!